T.K. Thorne’s childhood passion for storytelling deepened when she became a police officer in Birmingham, Alabama. “It was a crash course in life and what motivated and mattered to people.” When she retired as a captain, she took on Birmingham’s business improvement district as the executive director. Both careers and a Masters Degree in Social Work from the University of Alabama provide fodder for her writing, which has garnered several awards, including “Book of the Year for Historical Fiction” (ForeWord Reviews) for her debut novel Noah’s Wife. The New York Post’s “Books You Should Be Reading” list featured her first non-fiction book, Last Chance for Justice, which details the investigation of the 1963 Sixteenth Street church bombing case. Rave reviews have followed her newest historical novel about the unnamed wife of Lot, Angels at the Gate, a finalist in the Independent Book Publisher’s Association Benjamin Franklin Awards. She loves traveling, especially to research her novels, and speaking about her books and life lessons. She writes at her mountaintop home near Birmingham, often with two dogs and a cat vying for her lap. www.tkthorne.com

Her father encouraged self-reliance in Thorne “and to question everything,” a theme she pursued in her award-winning novel, Angels at the Gate. 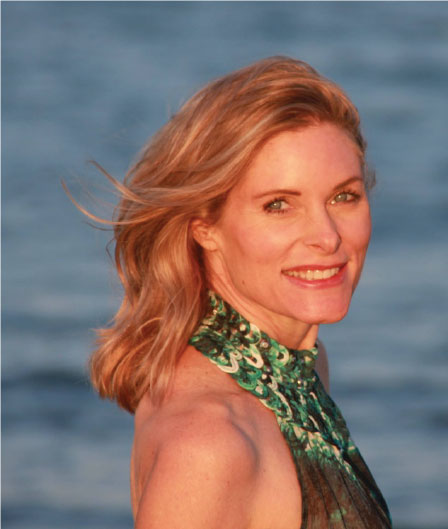 Marisa J. Lankester is a Canadian author whose 2014 true crime thriller memoire, Dangerous Odds, told the story from growing up privileged in the suburbs of New York, to working in the heart of largest illegal sports betting operation in US history during which time she was jailed and abused and also worked as a model and actress. The book won three awards.

Retiring permanently from bookmaking in 1994, she moved back to New York in 1996 to attend college in Manhattan. She currently resides in Zürich, Switzerland with her family. Lankester has been interviewed for input into the debate surrounding US gambling laws (refer “Works” below).

The film rights to Dangerous Odds were optioned by Warner Bros to become a major motion picture starring Margot Robbie (The Wolf of Wallstreet) and screenplay by Andrea Berloff (Straight Outta Compton). 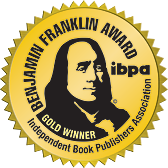 Cappuccino Books is a young publishing house, home to authors who have exceptional and extraordinary stories, both fiction and non-fiction. We take great care in publishing perfectly crafted books and have recently been awarded the Benjamin Franklin Award for excellence in book publishing.

Submissions: We are currently not accepting submissions.

The IBPA Benjamin Franklin Award for excellence in book publishing is regarded as one of the highest national honors for small and independent publishers.

Queries by e-mail only

Sales and Distribution USA and Canada